Introduction And Application Fields Of Bentonite With Different Properties

Bentonite is a kind of lamellar silicate, the main component is montmorillonite, the cations between the layers are easily exchanged, and it has a large ion exchange capacity. "Bentonite" is derived from the place name of the clay producing area in Wyoming, USA, and is also called "Bentonite" or "Bentonite". Pure bentonite is rare, most of which contain unequal amounts of impurities, such as quartz, feldspar, mica, zeolite, pyrite, etc. Bentonite is usually white, but also light gray, creamy, light red, flesh red, brick red, maroon, yellow-green, black, mottled, etc., showing grease luster, waxy luster or earthy luster, shell-like or jagged Shaped fracture.

Bentonite is known as "universal clay" because of its good physical and chemical properties. It can be used as a binder, suspending agent, thixotropic agent, stabilizer, purifying and decolorizing agent, filler, feed, catalyst, etc., and is widely used in metallurgy, Petroleum, foundry, food, chemical, environmental protection and other industrial sectors.

The content of montmorillonite is generally above 65%, so its properties determine the properties of bentonite. The main component of montmorillonite is silica tri-alumina, and contains a small amount of magnesium, calcium, potassium, sodium, and iron plasma. Its chemical formula is: (Na,Ca)0.33(Al,Mg,Fe)2[(Si ,Al)4O(OH)2•nH2O. Its structure is a 2:1 crystal structure composed of two silicon-oxygen tetrahedrons and a layer of aluminum-oxygen octahedrons.

Bentonite is mainly composed of dioctahedral montmorillonite-bederite, and also contains illite, kaolinite, chlorite, halloysite and other mineral components. As we all know, the content of montmorillonite can represent the grade of bentonite. The literature shows that the general formula of the unit half-cell structure of montmorillonite is:

It can be seen from the unit cell structure that it presents the characteristics of a 2:1 layered silicate, and the structural unit layer is composed of Si-O4 tetrahedrons sandwiching an AlO4(OH)2 octahedron. The oxygen atom at the top of each tetrahedron points to the center of the structure layer and shares with the octahedron.

1.2 My Country's Bentonite Resources And Their Chemical Composition

Bentonite can be divided into calcium-based, sodium-based, lithium-based and hydrogen-based bentonite according to its interlayer cation species. At present, more than 90% of bentonite discovered in exploration belongs to calcium-based soil, and the content of montmorillonite is between 65 and 90%. The impurities mainly include a small amount of quartz, feldspar, mica, kaolinite, chlorite, calcite and organic matter. Its main mineral chemical components are silicon oxide, aluminum oxide, water, and a small amount of iron trioxide, manganese dioxide, magnesium oxide, calcium oxide, potassium oxide, sodium oxide, titanium dioxide, etc. However, the origin and geology of bentonite will directly affect its mineral composition and chemical properties, and also determine the physical and chemical properties and application scope of bentonite .

In recent years, it has become a research hotspot in various fields to adjust the interlayer spacing of bentonite through pillaring, ion exchange and other methods and change its properties to prepare functional materials.

Calcium-based bentonite is doped with different mass fractions of Zn, Fe, Al, graphite, carbon black, and carbon fiber. The results show that as the mass fraction of conductive particles increases, the resistivity gradually decreases and then tends to a stable value; Particle density, particle size, dispersion and shaft diameter ratio have a great influence on the resistivity of composite materials;

Generally speaking, when the molar concentration of Mg2+ in the modifier is 0.5 mol/L, it can meet the needs of magnesization of bentonite, and the use of magnesium sulfate as the modifier can generate magnesium-based bentonite to a greater extent. The bentonite before and after modification is analyzed. The calcium-based bentonite and the magnesium-based bentonite obtained after modification have a large interlayer ionic attraction, which can absorb more water molecules, has a denser micro-layered structure and weak water absorption capacity, while sodium The gravitational force of ionic charges between the base bentonite layers is small, the number of adsorbed water molecules is small, the micro-layered structure is looser and the water absorption capacity is strong.

Magnesium sulfate and magnesium nitrate are respectively dissolved in ultrapure water to prepare modifier solutions of different concentrations for later use. Then mix the Ca-based bentonite, Na-based bentonite and the configured modifier solution in a ratio of 1:20, and then place them on a magnetic stirrer, and set different stirring temperatures at a stirring speed of 1000r/min for 6h . Finally, the heated and stirred bentonite slurry is filtered, dried at 105° C., pulverized and finely ground to obtain modified Mg-bentonite.

Shao Hong et al. used aluminum chloride hexahydrate and sodium lauryl sulfate to composite modified bentonite to prepare modified bentonite with higher adsorption performance. When the dosage is 3g, the stirring time is 20min, and the stirring speed is 200r/min. , When the ammonia nitrogen wastewater concentration is 300mg/L, the ammonia nitrogen removal rate reaches 88.41%. Meng Hailing used high-efficiency microwave radiation to prepare ferric sulfate-modified sodium bentonite and aluminum sulfate-modified sodium bentonite with ferric sulfate and aluminum sulfate as modifiers. The pores, interlayer spacing and specific surface area of the two modified clays Both are significantly increased, and the adsorption performance is significantly improved. The removal rate of phosphorus in water by the two modified bentonites is above 98% .

There are currently three main types of bentonite waterproof blankets. The raw materials used are sodium-based or calcium-based bentonite, but the production method is different.

Bentonite-cement slurry anti-seepage wall is a slurry made of ordinary Portland cement, bentonite, and water in a certain proportion and poured into a pre-made groove to form a kind of anti-permeability. Seepage wall. Beginning in the 1950s, European countries used cement-bentonite vertical impermeable wall technology to prevent the spread of contaminated groundwater, and then extended the technology to the landfill of reservoirs, dams, lakes, and even heavy metal or high-level radioactive waste. During the treatment, however, the chemical components and pollutants in the groundwater environment will interact with the cement-bentonite solids, which will have a great impact on the permeability and strength of the wall.

In addition, bentonite can also be made into bentonite mortar and bentonite water-stop strips to be used for waterproofing of construction joints or joints of prefabricated components. 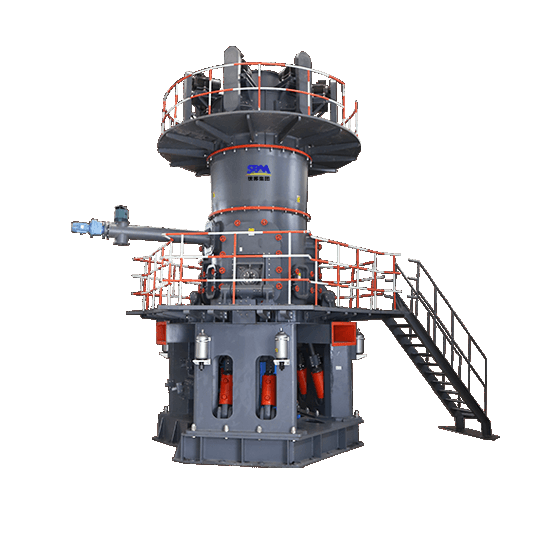 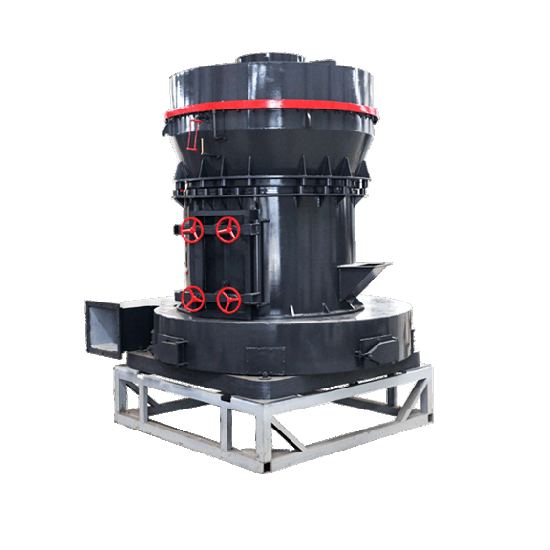 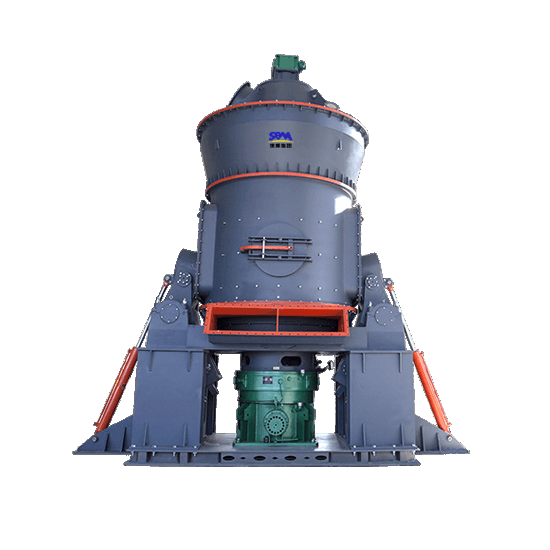 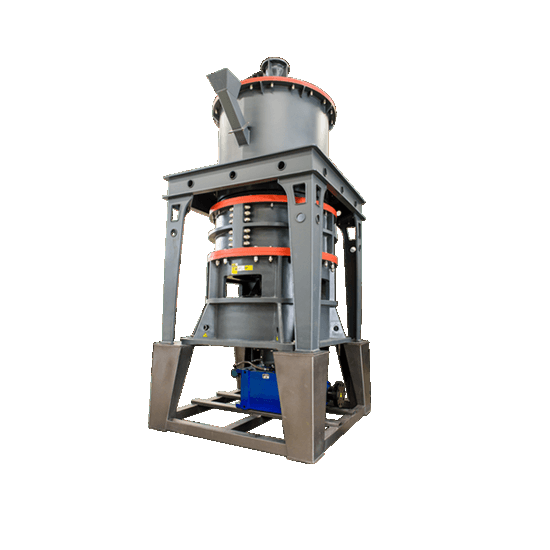 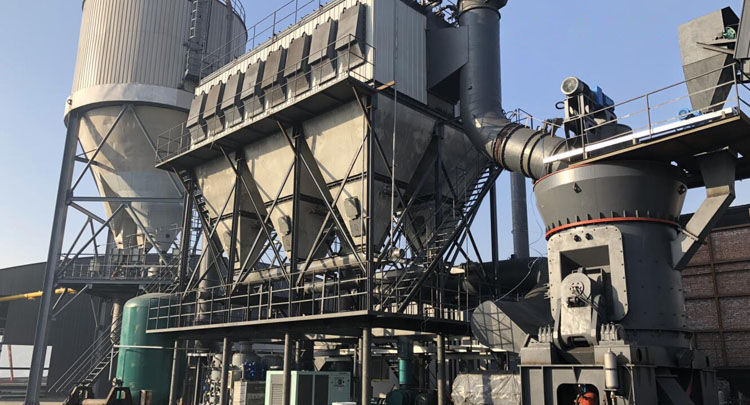 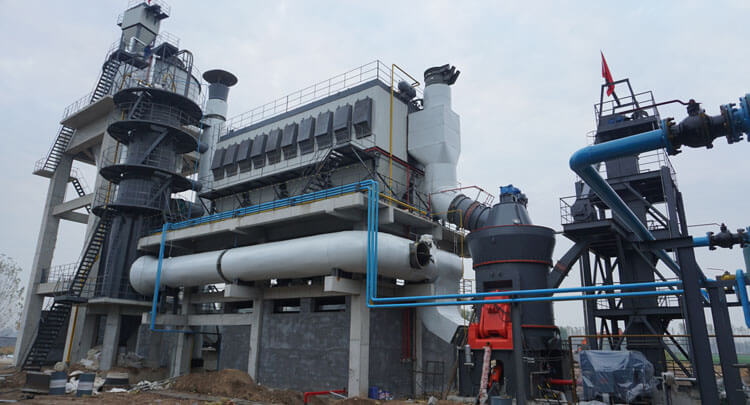