Limestone is a common non-metallic mineral and a valuable resource with a wide range of uses. Limestone is a trade name that uses limestone as a mineral raw material. Limestone has been widely used in the history of human civilization because of its wide distribution and easy accessibility in nature.

In modern Industry, limestone is the main raw material for the manufacture of cement, lime and calcium carbide. It is an indispensable flux limestone in the metallurgical Industry. After superfine grinding, high-quality limestone is widely used in papermaking, rubber, paint, coatings, and medicine. , Cosmetics, feed, sealing, bonding, polishing and other products. According to incomplete statistics, the total ratio of limestone and building stones consumed in cement production, lime production, metallurgical flux, and limestone consumed by ultrafine calcium carbonate is 1:3. 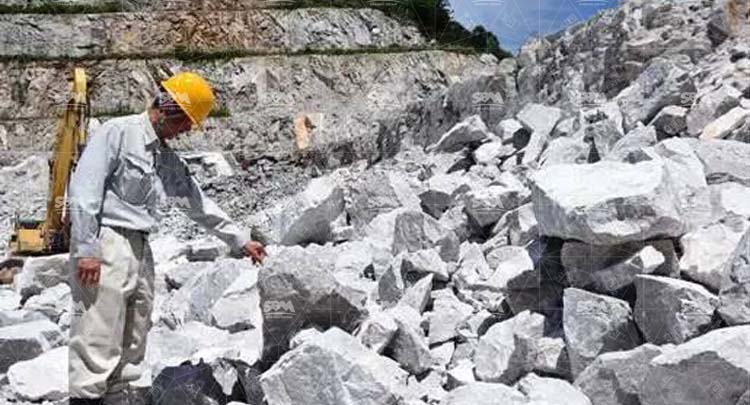 The Basic Properties Of Limestone 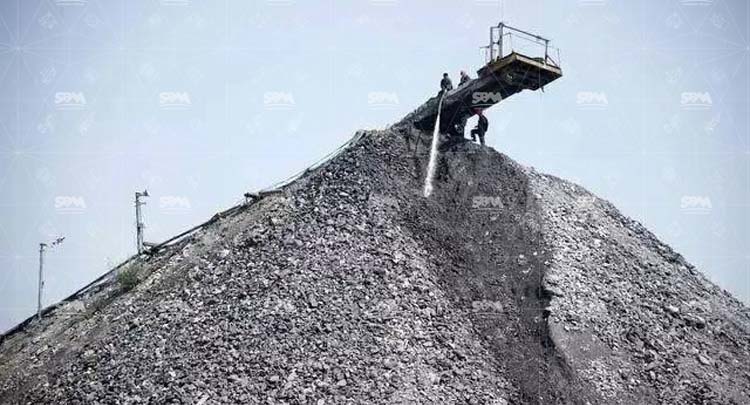 The Distribution Of Limestone In My Country

The Application Of Limestone

Limestone is an important raw material in the production of flat glass. It mainly introduces calcium oxide into the glass to increase the chemical stability and mechanical strength of the glass. The quality of limestone raw materials has a great influence on the melting of glass. 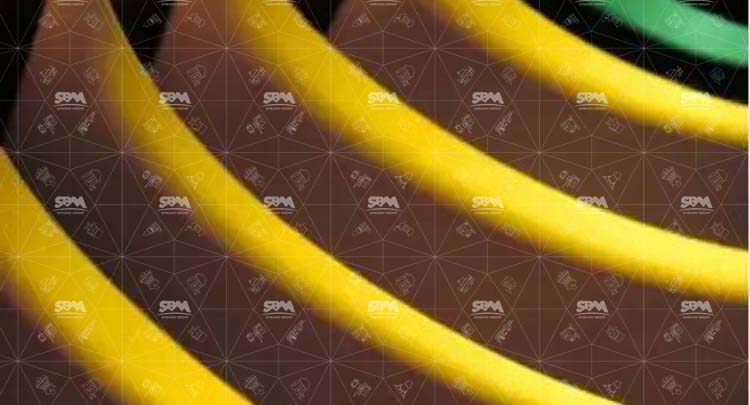 For rubber, calcium carbonate is the third largest reinforcing filler after carbon black and white carbon black. It has the characteristics of low toxicity, low price, and good reinforcing effect.

Heavy calcium carbonate is the first filler in the coating Industry in the world. It is not only cheap, but also can greatly reduce the production cost of coatings. As one of the functional fillers, it can affect many properties of the coating, such as changing the mechanical strength of the coating. Improve the water resistance and chalking resistance of the coating film. Because it is a high-quality and inexpensive functional filler, calcium carbonate has always been one of the most important basic substances in the composition of coatings in civil and industrial coatings. 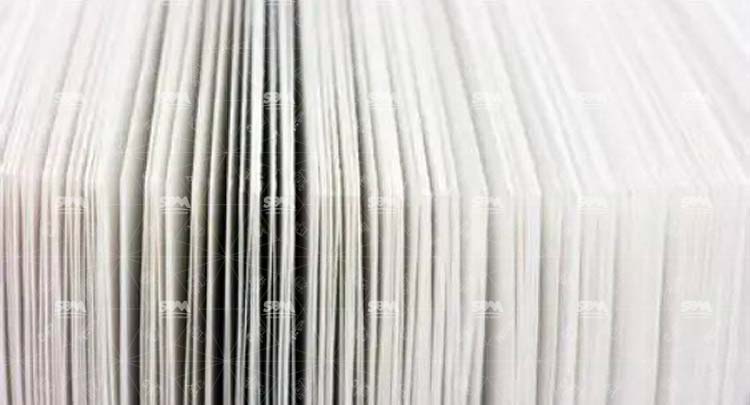 In the prevention and treatment of osteoporosis and other related diseases, calcium carbonate is the most widely used because of its high calcium content, low price, no side effects, and the best effect-price ratio. Although there are more than a dozen calcium salts as calcium supplements, calcium carbonate preparations are the best calcium supplements that are most widely used, contain the highest calcium content, have good effects, and are low in price.

Calcium carbonate can be used as a friction agent in toothpaste and an additive in animal feed; calcium carbonate is also used in printing inks, putties, sealing waxes, and adhesives, mostly to increase volume and reduce costs.

Properties And Application Of Kaolin

How To Reduce The Gear Wear Of Raymond Mill

How To Reduce The Noise Of Grinding Mill