Factors Affecting The Wear Of The Grinding Roller

Metallurgical defects such as non-plastic inclusions in metals have a serious impact on fatigue and wear. Angled particles, such as nitrides, oxides, and silicates in steel, cannot deform in coordination with the matrix to form voids during stress, forming a source of stress concentration, and cracks and expansion under the action of alternating stress In the end, fatigue and wear appear early. 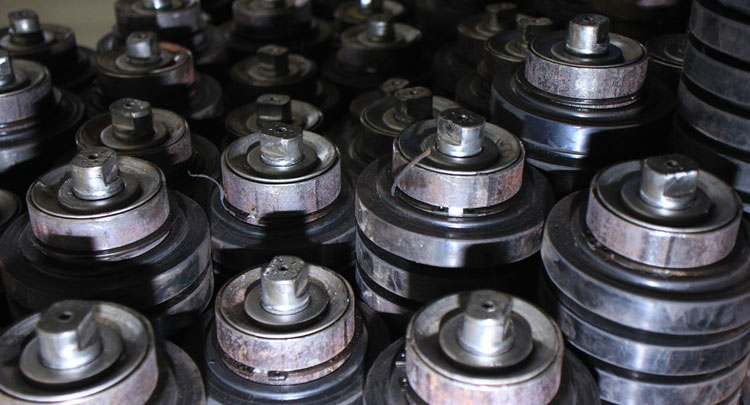 Therefore, the selection of metal materials with less harmful inclusions is of great significance to improve the anti-fatigue wear resistance of friction. The material factors of the grinding roller include chemical composition, mechanical properties, etc. The surface layer should not have manufacturing defects such as pores, sand holes, cracks, and uneven hardness.

In general, the material's ability to resist fatigue wear increases with the increase of surface hardness, and once the surface hardness exceeds a certain value, the anti-wear performance will decrease. For the grinding roller, it involves frequent roughening of the surface, Therefore, it is necessary to consider the machining performance when increasing the hardness.

What Is Dolomite Used For