Application Of Bentonite In Wastewater Treatment

The modified bentonite can remove heavy metal ions, aromatic compounds, toxic and refractory organic compounds in water, and also has the functions of decolorization, dephosphorization and deodorization. 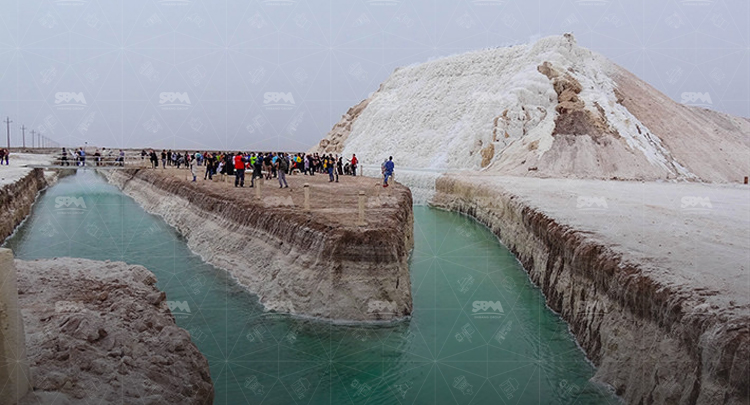 The current research has shown that bentonite as a sewage treatment agent has many advantages: rich reserves, cheap and easy to get, simple activation modification method, can remove inorganic and organic pollutants in water; It has high chemical and biological stability

What Is Dolomite Used For

What Is The Application Of Barite In The Coating Industry